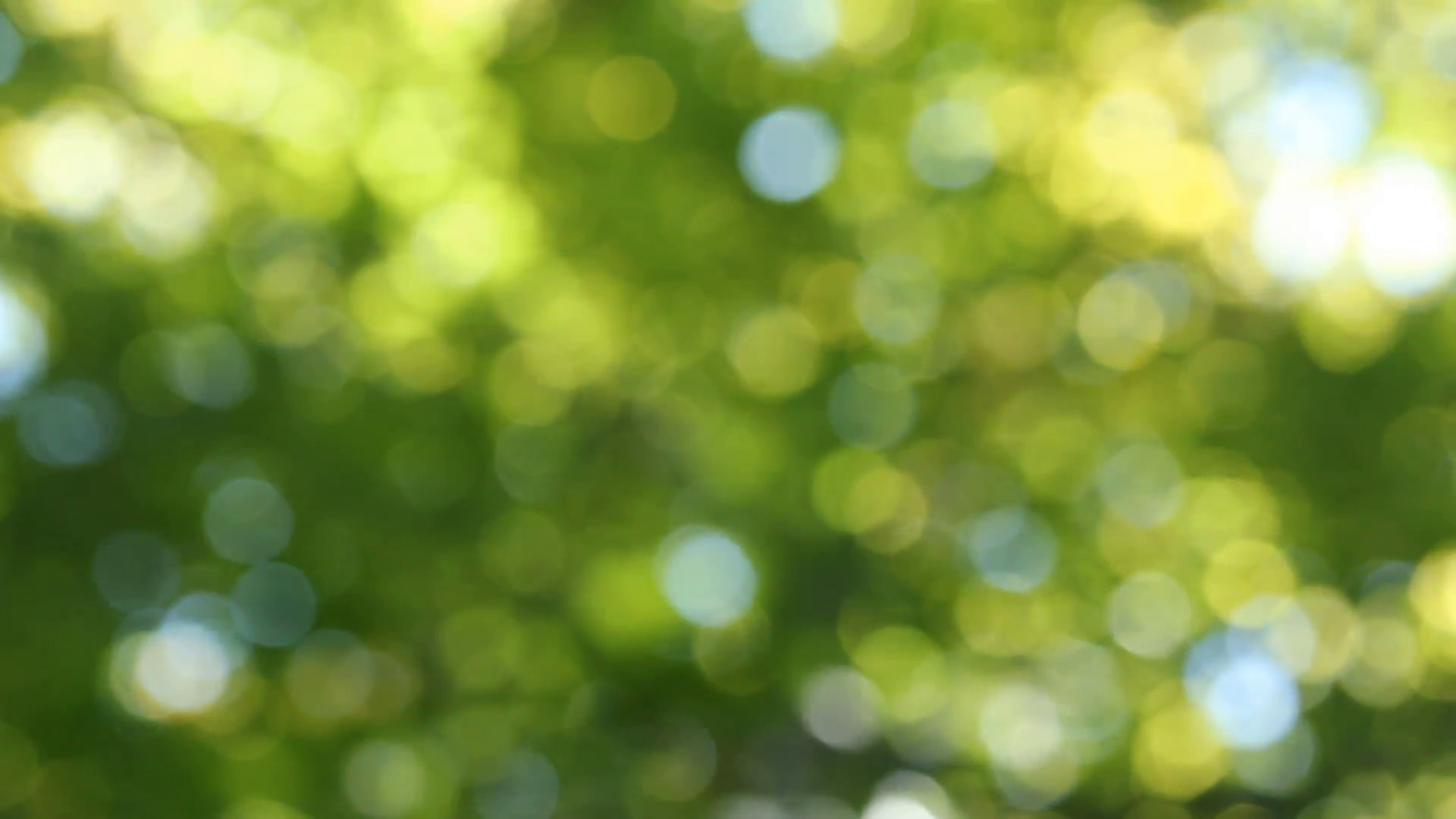 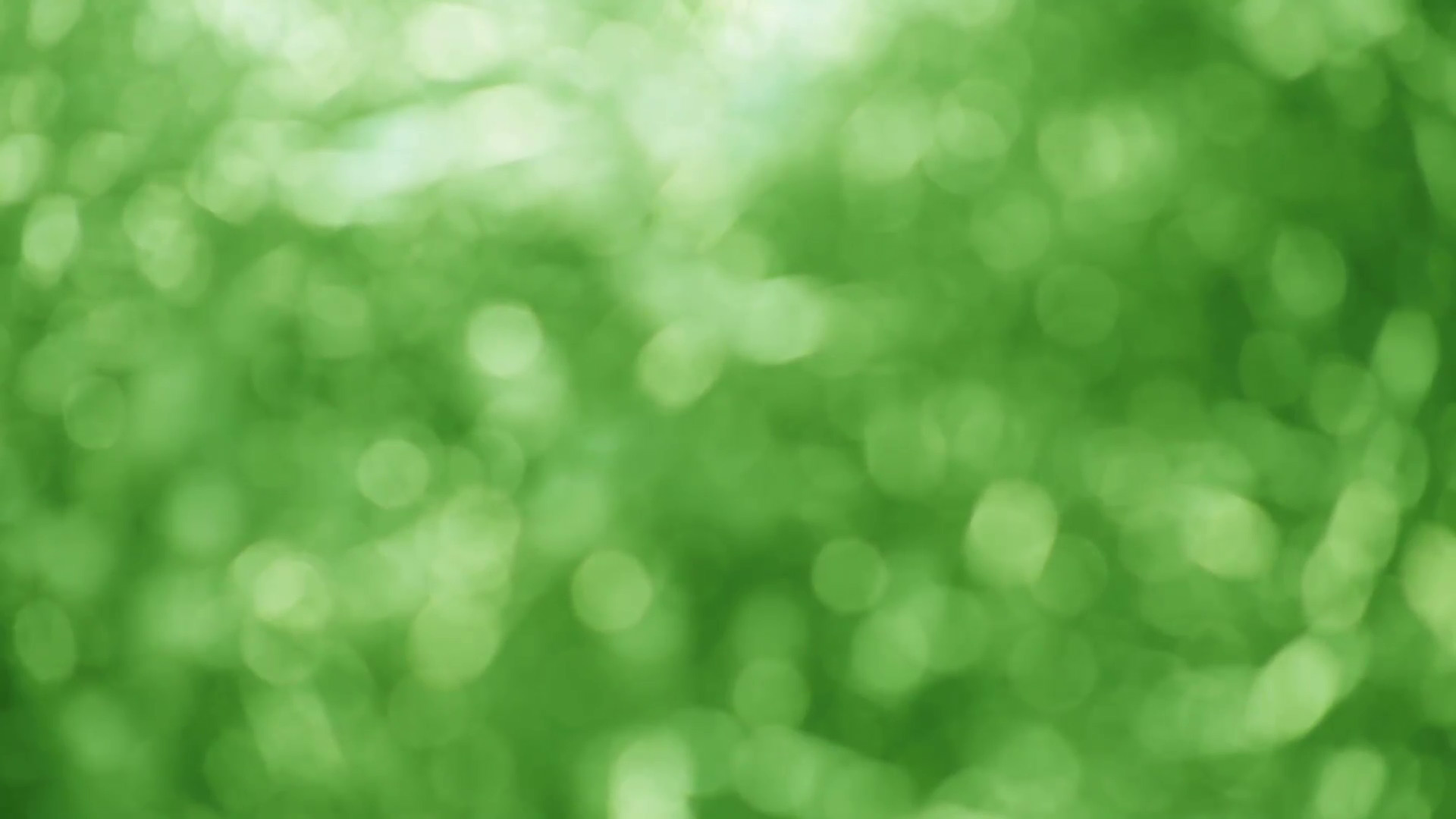 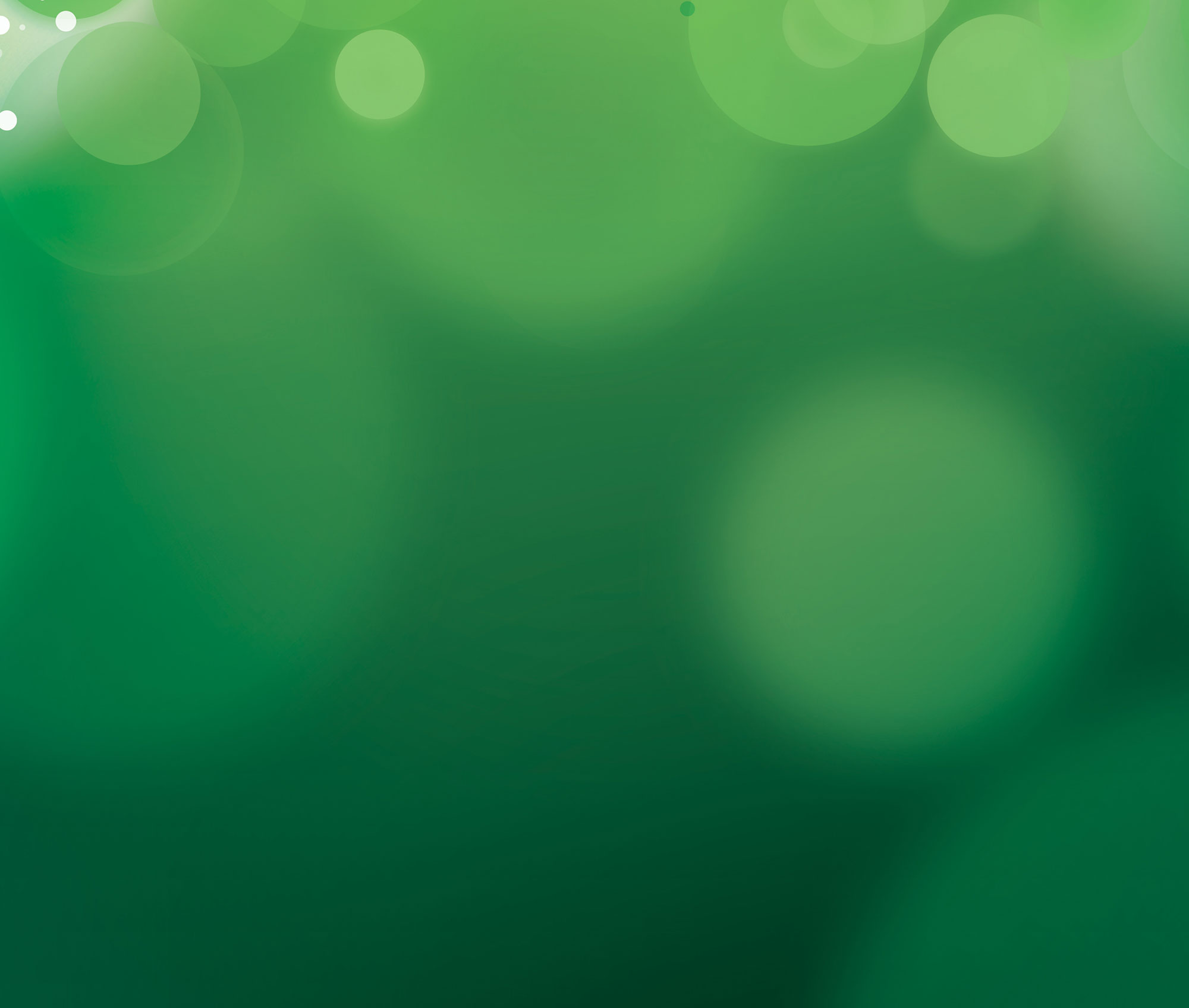 Dr. Prem Jain, the FATHER OF GREEN BUILDINGS in INDIA, was instrumental in single handedly creating a GREEN BHARAT. His vision was to make BHARAT JAGATGURU in SUSTAINABILITY and every BHARATWASI contribute 1 square foot of GREEN FOOTPRINT to BHARAT, to achieve 1 BILLION SQ. FT. by 2015. Under his leadership, BHARAT achieved this goal in 2012, three years ahead of target. Then he set new goal of 10 BILLION SQ. FT. GREEN footprint to be achieved by 2022, by the 75th YEAR OF INDEPENDENT BHARAT. India recorded 5.7 BILLION SQ FT of GREEN footprint by September 2018, when we lost him and his dream of GREEN BHARAT was left incomplete. It is being carried on by a brigade of young crusaders that he inspired through years of teaching. He left behind this rich legacy facilitating BHARAT to become 2nd SUPERPOWER in the world in GREEN FOOTPRINT, after USA. He led BHARAT to record high of 60 platinum and 40 gold awards from IGBC & USGBC, for design of Green Buildings. Today, the “Green Bharat" story is unparalleled amongst members of the World Green Building Council.


He was born in PAHARI DHIRAJ, OLD DELHI on 26 January 1936 in an orthodox Jain family. His mother was passionate about education and fought with the orthodox Jain set up. He started his schooling in 1940 at a non-descript Pathshala in Pahari Dhiraj. He graduated as a MERIT LISTER from All India Higher Secondary School Board in 1952. He was then invited to BANARAS ENGINEERING COLLEGE, the premier institution in Indian subcontinent for Mechanical and Electrical Engineering. During his stint at BHU, he was selected for a coveted exchange program for technical training between India and Australia in 1956 and was sent to Melbourne.


He graduated from BHU in 1957 and applied for Master’s program in Mechanical Engineering to University of Minnesota, USA. When the admission came through, his father refused to pay and send him. His strong willed mother although not educated under formal system went against her husband’s wishes and mortgaged her wedding jewelry to pay for his travel and tuition.


After completing Masters degree, he took a break to EARN AND SAVE for his PhD studies. Under Ellerbe & associates, the world’s foremost designers, he designed the systems for the famous MAYO MEMORIAL HOSPITAL MINNEAPOLIS, OCHSNER CLINIC PENNSYLVANIA and ROYAL MEDICAL COLLEGE & HOSPITAL in the Middle East.


He obtained his Ph.D in Mechanical Engineering from University of Minnesota, USA in 1967, with the highest distinction. He assisted Dr. Threlkeld in designing the Air conditioning systems for many NASA buildings in Cape Canaveral, John F Kennedy Center. He also worked on NASA PROJECT of APPOLLO PROGRAM for NEIL ARMSTRONG’S FIRST FLIGHT TO THE MOON in 1969. Taking from AYURVEDA’S ancient wisdom, he suggested and included the Mother-in-law tongue and Sansevieria plant in the cabin to ensure oxygen generation during orbit, when the spacecraft was not facing the sun. This was his beloved BHARAT’S contribution to the flight to the moon. University of Minnesota conferred upon him their highest award, in 2011, ‘Distinguished Leadership for Internationals’.


During this time, he met the deeply revered architect Frank Lloyd Wright and later work with him for the Johnson Wax Building in Resin, Wisconsin. His outstanding scores led to an invitation by the legendary Dr. Willis Carrier’s Research & Development Group where he began his career.


He returned to India in 1970 as visiting professor at IIT Kanpur to set up the FIRST Laboratory for Environmental Engineering for students. He has been Visiting Faculty at School of Planning & Architecture, Delhi University, since 1973. SPA bestowed upon him ‘Best Faculty of the Year’ in 1990.


In 1959 he was the FIRST INDIAN ENGINEER to join The American Society of Heating, Refrigerating & Air-conditioning Engineers. He created ASHRAE India Chapter at LARGE in 1989. ASHRAE bestowed upon him the highest honour of “Fellowship”, as the 1st Indian practicing engineer, in its centenary year 1995. Inspired by ASHRAE, he founded The Indian Society of Heating, Refrigerating & Air-conditioning Engineers in 1980 with 5 members. Today it is world’s largest HVAC&R society with 42 Chapters and 20,000 members & students across INDIA.


He was FIRST AND ONLY INDIAN to receive ASHRAE’s highest honour ‘DISTINGUISHED FELLOW’ in 2005 and ASHRAE’s International Award in 2009 for ‘Outstanding Services in Bringing ASHRAE to the International Forum’.


He founded Spectral in 1980, with a mission of providing energy efficient, fire safe, fully integrated MEP services design for buildings across India. He designed over 2500 eminent projects including Luxury hotels, Hospitals, Corporate offices, Heritage buildings and monuments, Airports, Institutions, IT Parks, Residential and Commercial Complexes. He had the distinction of having been HONORARY ADVISOR to THE PRESIDENT OF INDIA, for air-conditioning of the Ceremonial Durbar Hall, Rashtrapati Bhawan. He also served as Personal Technical Advisor to PRIME MINISTER of INDIA. He has designed services for Rashtrapati Bhawan, PM office, Vigyan Bhawan, AIIMS, MoEF Head quarter, Bahai Temple Extension, Siddhi Vinayak Temple, Osho Ashram Pune, and many other Iconic projects.


He was Convener of section on HVAC for National Building Code of India, NBC 2005. He had the distinction of being Convener for a 2nd section for NBC 2016, Approach to Sustainability, CED P19, Code for Green buildings to be written for the first time in the world.


He was Founding Member of Indian Green Building Council (IGBC) since 2001 and took over as Chairman from 2007 to 2018. He launched 25 Green Building Rating Systems. He also drove the team to create 23 chapters of IGBC across India and build a 2,500 member strong organisation. He was instrumental in launching 150 IGBC student chapters in architectural and engineering colleges across India. 'Green your school contest' was his brainchild.


He also institutionalized Green Building Congress, India’s annual flagship event on green buildings and built environment. 15 successful editions of GBC are a testimony to his vision. He facilitated market transformation of green building products and technologies and IGBC estimates market potential to be roughly USD 300 billion by 2025.